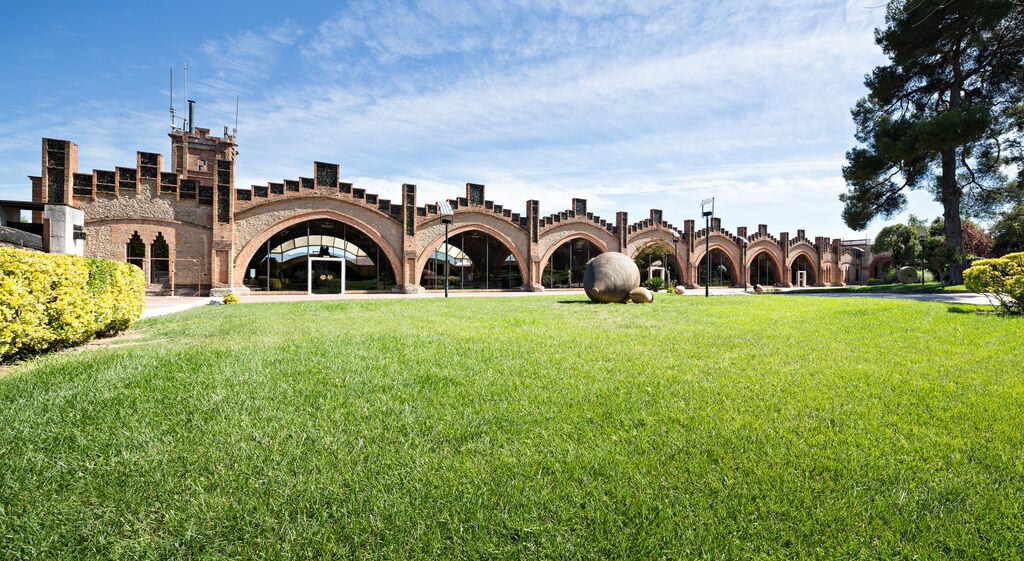 Codorníu was founded in 1551

Codorníu is a Catalan company that has been producing wine since the 16th century. Founded in 1551 it is the oldest family company in Spain and one of the 20 world’s oldest companies. 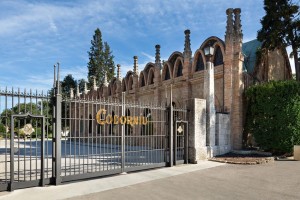 The first company in Spain to make Cava was Codorníu in 1872. Cava is made following the “Méthode Champenoise”: it is sparkling wine obtained by fermentation in bottle. Codorníu is currently the world’s largest producer of cava. 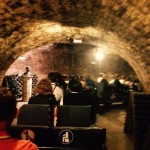 Inside the Codorníu Cellars

Codorníu has the world’s largest underground cellars at Sant Sadurní d’Anoia. Built by the architect Josep Puig i Cadafalch they are a symbol of Catalan modernisme and represent the fruitful alliance between nature and human labour. Declared National Historical-Artistic Heritage in 1976, it is known as the Cathedral of Cava and constitutes a stone tribute to the silence of cava.

We encourage you to visit the Codorníu cellars with our Montserrat & Codorníu Wine Cellars Tour, which combine the guided visit to the cellars with the mountain of Montserrat. Perched half way up the mountain and sheltered by its peaks is the Benedictine Monastery, where you will find the Black Madonna, the patron saint of Catalonia.