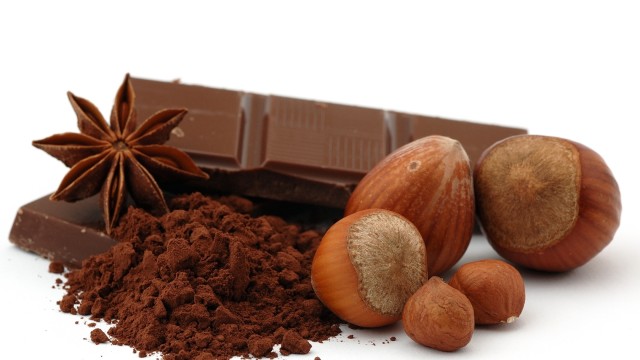 The origins of chocolate can be found in Mexico, most likely in 1500 BC. Both the Mayans and the Aztecs had consumed cocoa mixed with water and other plants during ceremonies held by the high classes. The Aztecs even used it as a currency unit, and associated it with the goddess of fertility. It was… Read More