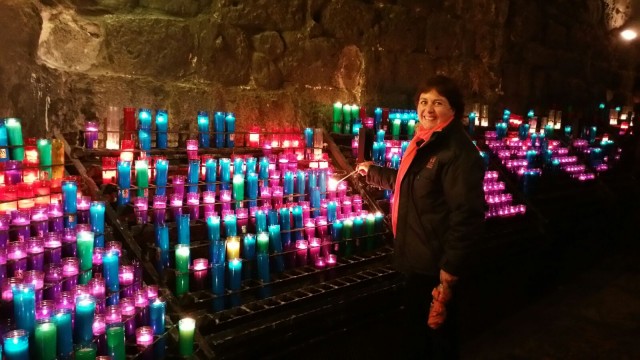 When visiting Montserrat take note of the advices and notices of those who know it better: the local people. Follow these points and we assure you will get the most of your visit to the mountain. 1. How do i arrive? Spend the minimum time to get to the Monastery. Instead of the cable car… Read More

Urban planning has never been easy, especially when ongoing projects are of massive scale such as the case of Via Laietana in Barcelona. The street is called after the Iberian tribe who lived in the city’s area: the Laietani. When the Roman Empire arrived to the peninsula, they settled the military camp that became the… Read More