I was recently told that the word “gaudy” comes from the name of the Catalan architect Antoni Gaudi. I find this hard to believe as he died in the late 1920s and it seems to me that this word is of older origin. Can you give me more information? 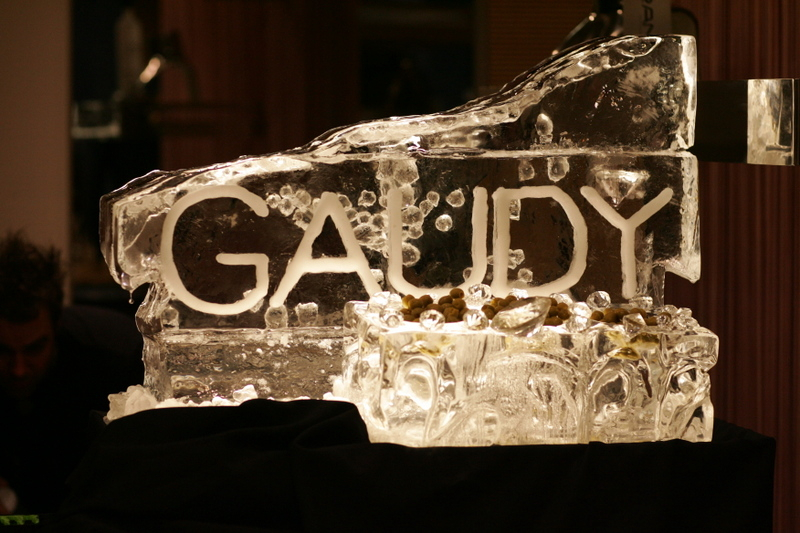 As you say, it is “hard to believe.” Probably what you really mean, of course, is “Get that ridiculous story away from me before I call the cops.”

Nobody minds a little creative conjecture every so often, but trying to trace a word such as “gaudy,” which has been in common usage since the 16th century; to a 20th century architect whose name just happens to sound like “gaudy” is a bit much.

That’s not to say that there hasn’t been a bit of a debate about the origin of “gaudy,” meaning “tastelessly ornate or showy.” One theory traces “gaudy” to an old Middle English term, “gaudy-green,” which was evidently a sort of bright yellowish-green. Gaudy-green dye was made from the weld plant (Reseda luteola, for you botanists out there), whose name in Old French was “gaude,” so that’s where “gaudy-green” got its name, anyway. But most etymologists doubt that “gaudy-green” was the root of our more generally tasteless, Elvis sort of “gaudy.” A more likely source is the obsolete English word “gaud,” meaning “joke, toy, or showy ornament.” This “gaud” came from the French “gaudir,” meaning “to rejoice or jest,” which came in turn from the Latin “gaudere,” meaning “to rejoice or delight in.” (That Latin “gaudere,” by the way, is also the source of the English word “joy.”)

4 comments on “Does the word Gaudy come from the Catalan Architect A. Gaudí?”