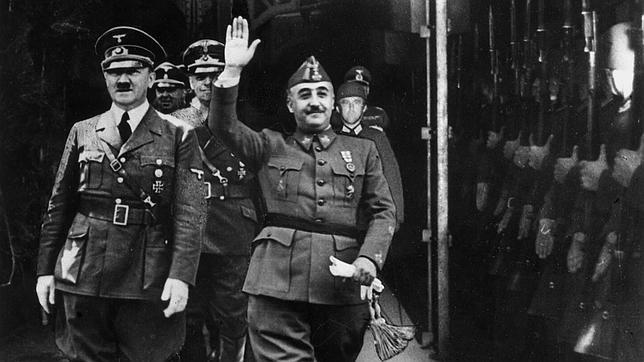 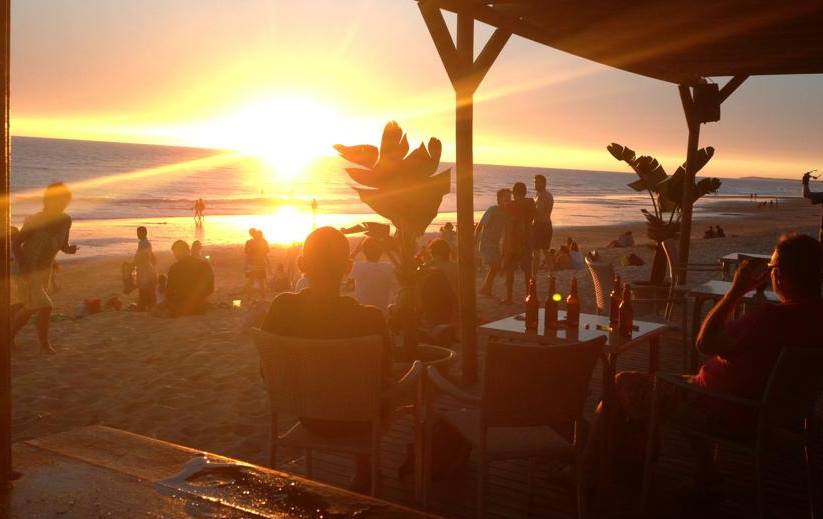 "Our lives begin to end the day we become silent a