Visit Girona now and feel like you were one of the stars of ‘Game of Thrones’ acting the scenes of the sixth edition of the American series. You will discover the key locations that will appear this season. 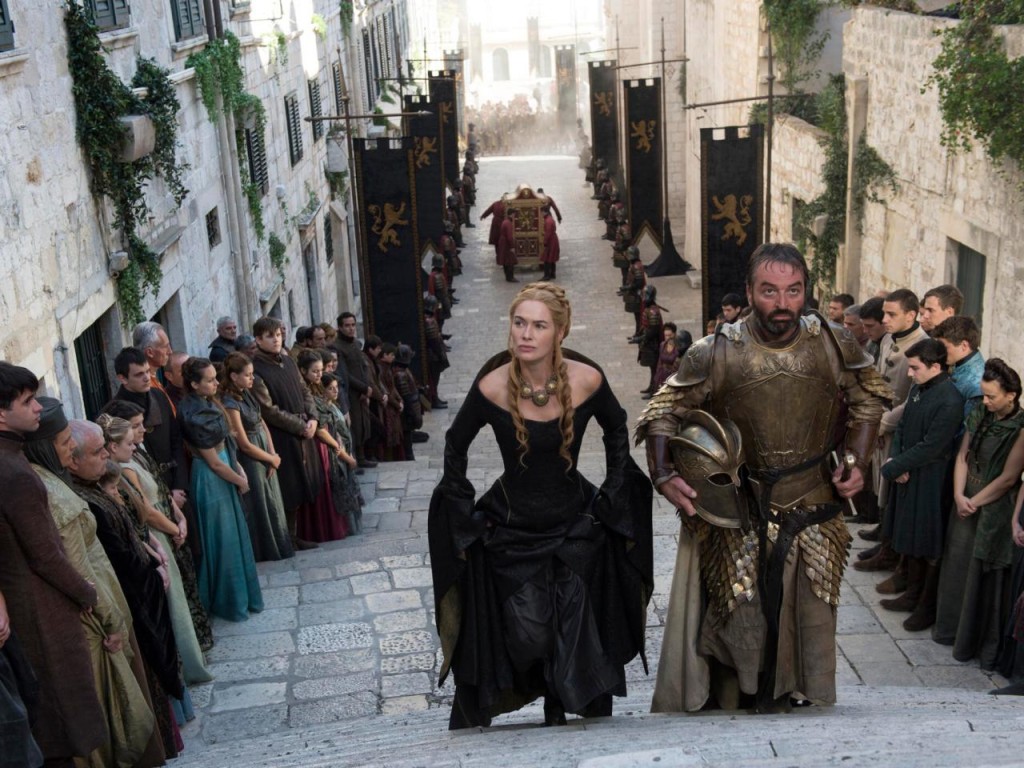 For fourteen days the cameras, lights and actors revolutionized this quiet city. Moments that occurred in past centuries were revived in its cobbled streets, a journey back in time where the frenetic atmosphere of the medieval markets and the fighting between noble knights were re-enacted. More than 800 actors and extras were filmed during those days. 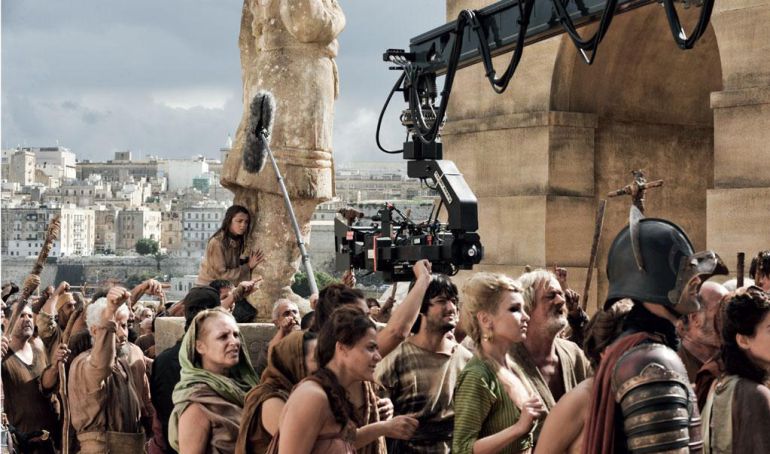 During the filming, Girona became the Seven Kingdoms, practically closed to the outside world, to the surprise of the neighbours who live in the medieval city. They could come across the most famous new faces of Hollywood such Maisie Williams, who plays Arya Stark; Nikolaj Coster-Waldau, in the role of Jaime Lannister; Dean-Charles Chapman, the king Tommen, and others: Natalie Dormer (Margaery), Diana Rigg (Olenna), Finn Jones (Loras), Roger Ashton-Griffiths (Olenna), Jonathan Pryce (High Sparrow), Hannah Murray (Gilly), John Bradley (Samwell Tarly) and the producers David Benioff y D.B. Weiss. 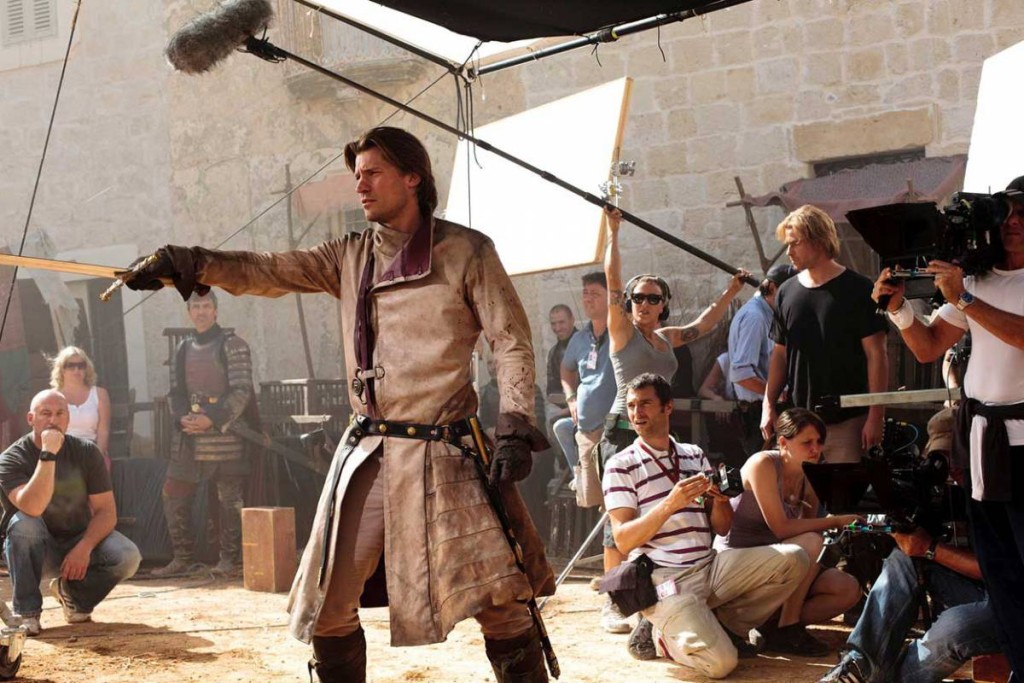 Which scenes can’t you miss of Game of Thrones – season 6? We recommend:

When: in the first chapters.

Where: the stairs in front of the Cathedral of Girona, the wall in front and the entrance to the gardens.

Scene: Ayra Stark is sitting on the stairs and in another scene the star fights against the Girl God of a Thousand Faces.

Where: Cathedral of Girona and the portal of Sobreportes and another image from above the Cathedral. Pay attention to the panoramic view from above because it isn’t all real, you can see the sea!

Scene: Jamie Lanister and his army on horseback.

When: in the trailer

Where: Stairs of Sant Marti. 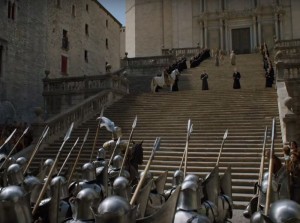 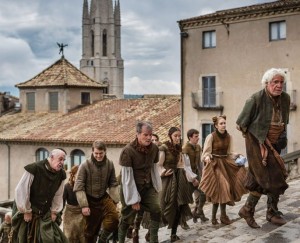 OTHER LOCATIONS: Arab baths; the Reis Catòlics street where a medieval market was recorded, and the Jewish Quarter with the crowded and narrow streets of the Free City.

THE LAST SCENE took place at the Plaça dels Apòstols of Girona where a tense scene was played. The protagonists: Mace Tyrell (Roger Ashton-Griffiths) and about forty extras performed both the soldiers of the Margaery Family and the army of King Landing.

The plot is unknown since the sixth novel of the series has not yet been published by George R.R. Martin. Not even the Catalans who have participated in the production can tell us anything. In fact, they can face a fine of $150,000 for disclosing confidential information. Therefore, everything around this new season is a secret that you have to discover…

Enjoy Girona! Winter is coming although you still have months left to visit the medieval city!