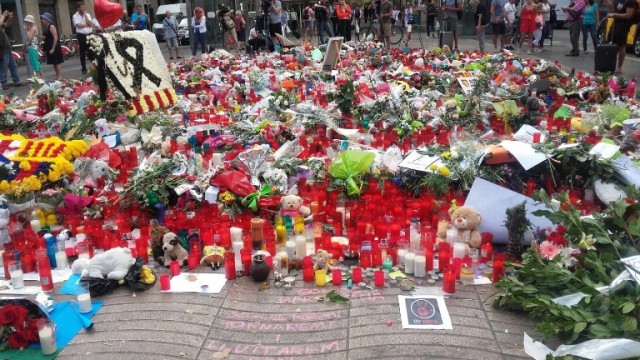 “Ramblejar” as we say in Catalonia, or what is the same, walk along La Rambla of Barcelona, ​​is very common and appetizing on summer evenings when the sun gives a truce and temperatures drop. This iconic boulevard has become the obligated stop of millions of tourists who daily visit the city. It was originally a passage of water… Read More 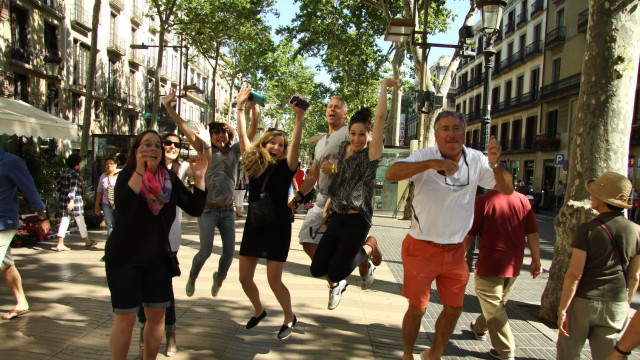 La Rambla is a main street situated in the center of Barcelona, with an important pedestrian part, which connects Plaça Catalunya to the Christopher Columbus monument. This large avenue is built on the bed of the former Malla stream. Walls and several convents were first built along this stream, but many were destroyed during an anticlerical riot in… Read More 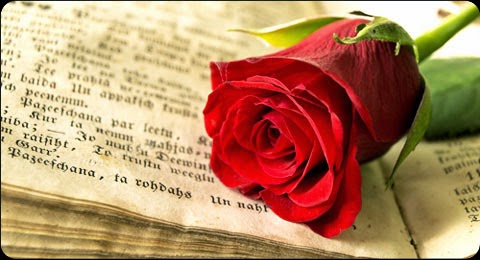 Saint George is not only the patron saint of England but of Catalonia too. For that reason, April 23 is a day of big celebration. Although it is not a holiday day, people live it as if it was. On the day of St. George there is the tradition of giving women a rose as… Read More