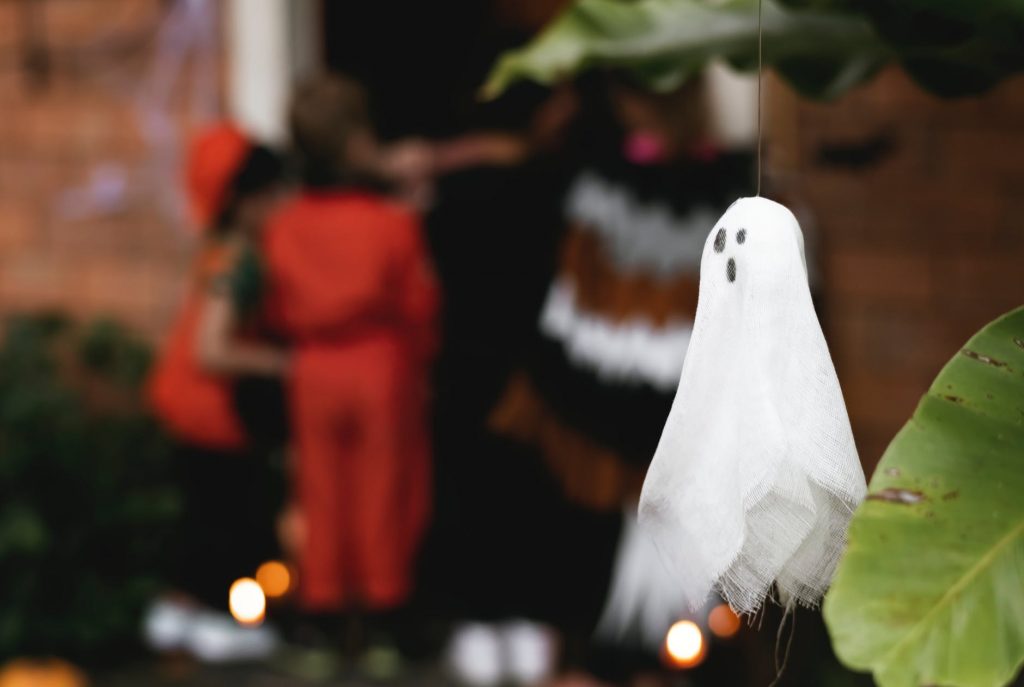 Barcelona has always been a tourist hotspot with more than 32 million people visiting the Spanish city every year. The city is filled with renowned tourist attractions such as the La Rambla Boulevard, the Picasso Museum, and the Gothic Quarter that, together with countless superb foodie destinations, making it one of the most sought-after destinations in Europe. With a history that dates back more than 2,000 years, it is not surprising that Barcelona also has countless secret, mysteries, and what are believed to be haunted locations. Some of these spots, such as the Gran Teatre del Liceu and the Plaça del Comerç have become so popular among admirers of the supernatural that special ghost tours are offered to those who enjoy the odd scary adventure. Out of a large number of ghostly attraction scattered throughout the city, there are a few, including the following that is definitely worth a visit.

This innocuous-looking little street is located just behind the Mercat de Santa Caterina. During the 1950’s it boasted a number of inns that were frequented by travelers looking to rest before continuing their journeys. It was during this period of time that many guests of these inns mysteriously disappeared, never to be seen again. No bodies were ever recovered and none of the missing travelers were ever declared dead. To this day a very sinister atmosphere is present in the street, reminding visitors of the disappearing travelers that once traversed the very same streets. 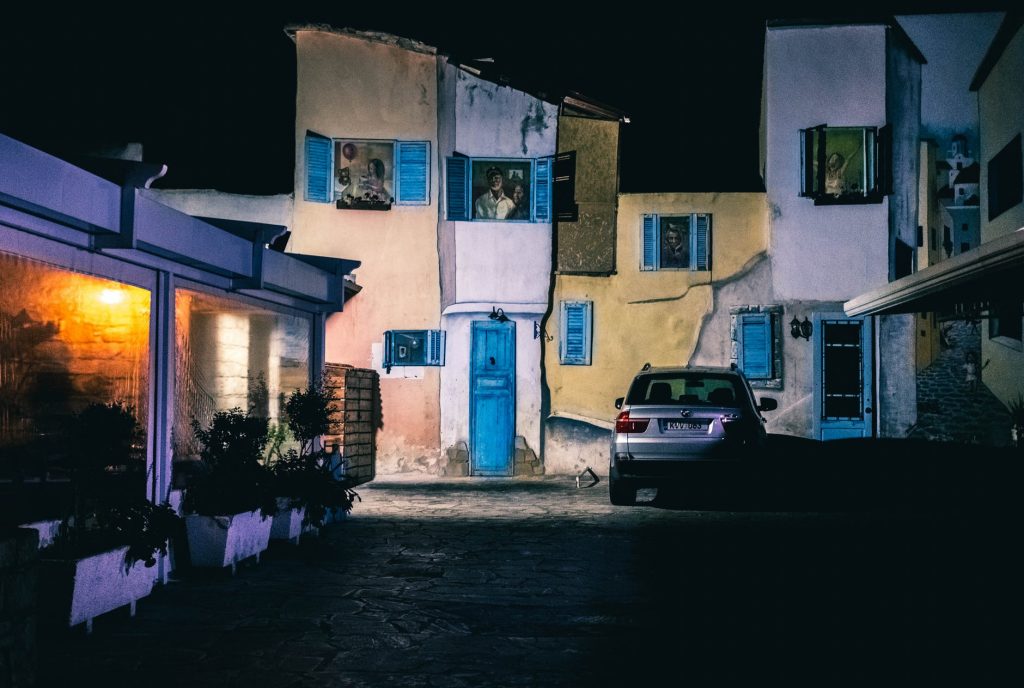 According to legend, the site on which the Gran Theatre del Liceu was erected was used for executions during the Middle Ages and has been cursed from the onset. The history of the theatre seems to prove the legend right. After being completed in 1847 it was badly damaged by a fire in 1861. Thereafter 20 people lost their lives after an anarchist known as Santiago Salvador threw two bombs into the stalls of the theatre. Then, just over 100 years later the theatre was destroyed by another fire. After another rebuilt the theatre remains a cultural and architectural staple in the city with many visitors reportedly catching glimpses of ghostly figures both on stage as well as in the audience. 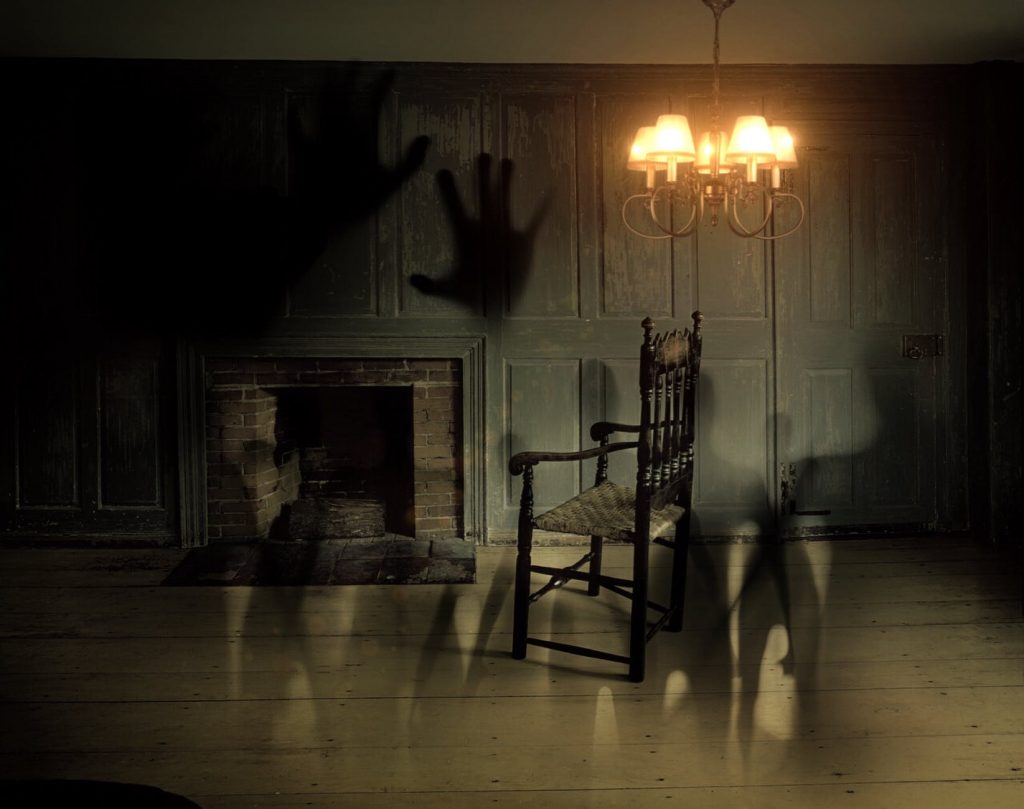 The Plaça del Comerç, which is situated right in the heart of the Sant Andreu neighborhood, has become known as a haunted location with paranormal events occurring around 10 times a year. These supernatural sightings typically occur between 9 p.m. and midnight with the most common occurrence involving a ghost crossing the square underneath a street lamp that stands in the middle of it. Even if you visit the Plaça during the day you can apparently feel a slight eeriness around you although it is nowhere near as intense as the spine-chilling atmosphere that prevails once the sun sets.

Barcelona is without a doubt a city with many hidden treasures, many of which are paranormal and nature. Even if you do not believe in the supernatural you will be able to appreciate the historical significance of the various reportedly haunted spots throughout the city.