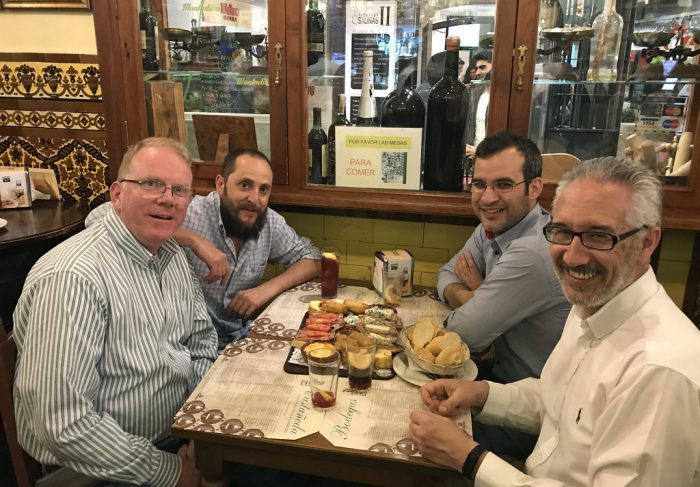 Do you consider yourself a true Barcelona foodie?

If you do, let me just tell you, you’ve come to the right place.

When it comes to food, Barcelona welcomes you with arms wide open offering you not only uncountable local options but also international.

However, today we are going to focus on the local food.

Some people say: “If you were in Barcelona and you didn’t have, tapas, paella, crema catalana or a cold glass of sangria, you’ve never actually been in Barcelona”.

This is why we would like to share some information about these special dishes and our top carefully selected local restaurants.

A tapa is an appetizer or a snack. It translates to small portions of any kind of Spanish and Catalan cuisine. You will find tapas in both ways, served cold and hot.

Here are some of the tapas you shouldn’t miss:

You will find plenty of restaurants specialized in tapas in Barcelona. From all of them, we would highly recommend you these two: 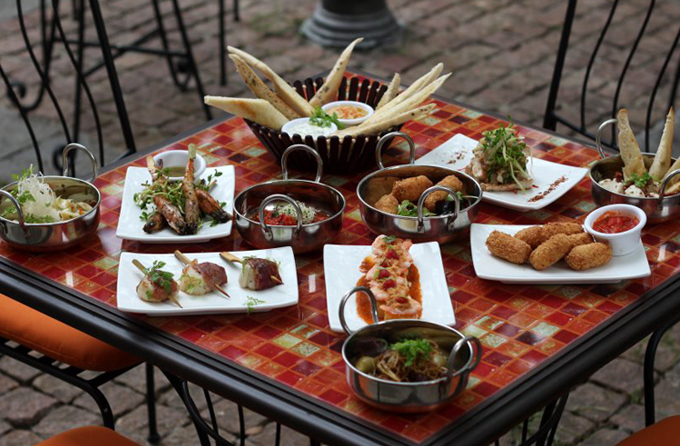 Paella is currently an internationally-known rice dish from Spain. It originated in the fields of a region called Valencia on the eastern coast of Spain. Today paella is made in every region of Spain, using just about any ingredient that goes well with rice. There are as many versions of paella as there are cooks.
It may contain chicken, pork, shellfish, fish, eel, squid, beans, peas, artichokes or peppers. Saffron, the spice that also turns the rice a wonderful golden color is an essential part of the dish.

Paella takes its name from the wide, shallow traditional pan used to cook the dish on an open fire. Paella means “frying pan” in Valencian.

Despite of having countless paella versions, in Barcelona, people tend to have the Seafood paella.

Two of the restaurants we would strongly recommend you for tasting paella in Barcelona would be: 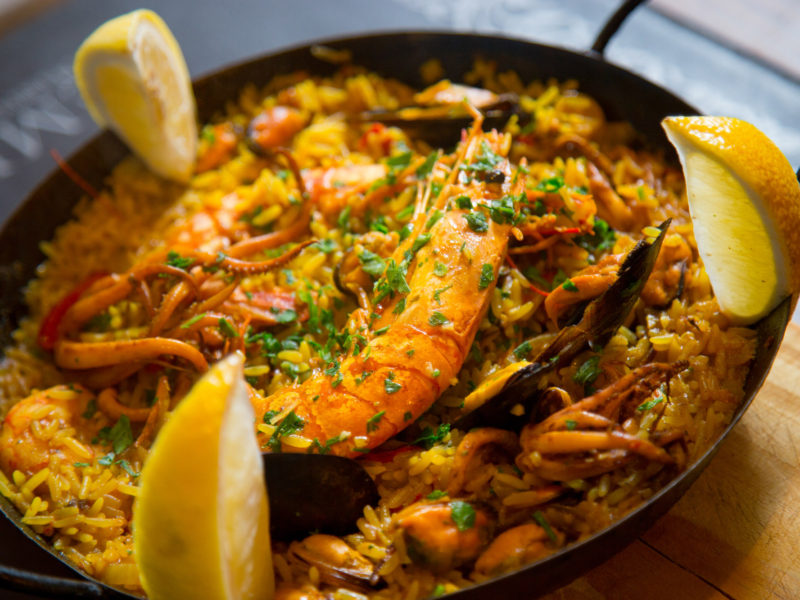 As a perfect combination to tapas and paella come drinks!

When it comes to wine, somehow, we have a variety of drinks related to red wine and the selection does not only depend on the season of the year but also on the age of its consumers. 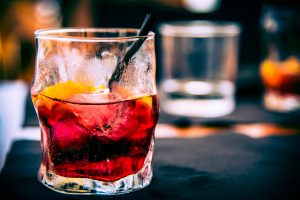 Sangría is the go to option for when it’s really hot, it’s one of the wine variations which has a particular fruity taste and is it mostly combined for having with tapas or alongside a good paella. 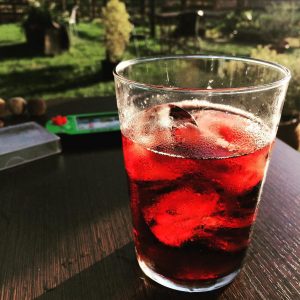 Kalimotxo or calimocho is a drink consisting of equal parts red wine and cola-based soft drink. Dating from the 1970s, it has become an icon and one of Spain’s most international drinks. Nowadays it’s also a drink that most of youngsters have usually. Especially when starting to taste Wine. 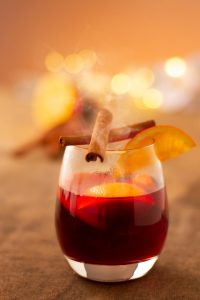 Tinto de Verano is another variant thought specially for warm days.
It literally means red wine of summer. It’s a cold, wine-based drink popular in Spain, and similar to sangría. The drink is simpler than sangría, and is normally made up of 1 part of table red wine and 1 part gaseosa (a general term for sodas and carbonated drinks).

Now we all know a good meal requires the very best at the ending. This is why we just couln’t end this blog without talking of one of the most popular desserts here in Barcelona, the famous Crema Catalana. 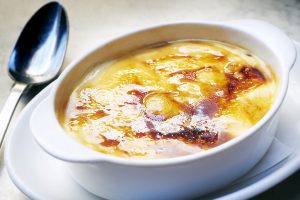 Crema Catalana is a must if you are one of those persons who like saving some space for dessert. It is a crème brûlée with a caramelized top. Not only we would strongly recomend you to try this dessert but also we would highly recomend you to try it in Els 4 Gats. Picasso‘s favorite gathering spot in Barcelona.

Let’s be honest, by now, you must be hungry or might have already eaten something…
We still don’t understand how you can still be here reading this right now.
Grab your wallet! Take care of it (you are in a big city) and become an authentic Barcelona Foodie.