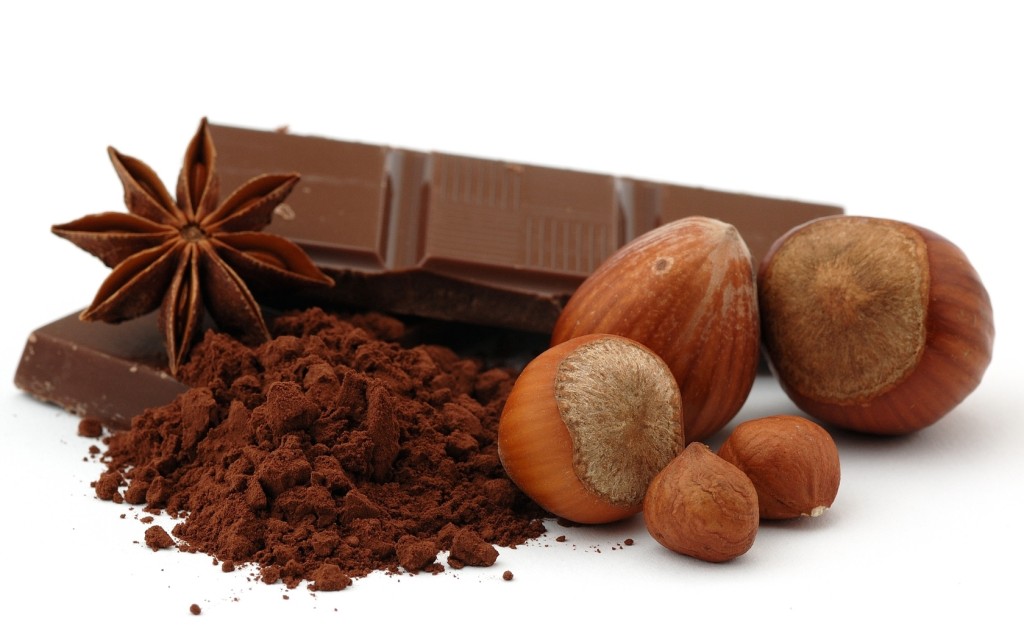 The origins of chocolate can be found in Mexico, most likely in 1500 BC. Both the Mayans and the Aztecs had consumed cocoa mixed with water and other plants during ceremonies held by the high classes. The Aztecs even used it as a currency unit, and associated it with the goddess of fertility. It was Christopher Columbus who brought some cocoa beans to Spain, but it fell into oblivion because nobody knew how to prepare it. Then, the nuns of Oaxaca thought of making a sweet beverage using cocoa, as we know it today, mixing it with sugar cane and cinnamon. It was an immediate success and it soon spread to Spain and then the rest of Europe.

The main European nations wanted to secure their supplies by having their own cocoa plantations: the French had them in Martinica and Madagascar, the Belgians in Congo, the English in East India, the Germans in Cameroon, the Dutch in Ceylon and the Portuguese in Brazil. In the 19th century, Swiss chocolate makers started mixing milk and cocoa.

One of the main reasons behind the pleasure produced by chocolate is that it melts in the mouth due to the fact that its melting point is slightly under the body temperature. The endorphins stimulate the brain thus producing a sensation of pleasure, and that is the reason why some believe it to have aphrodisiac effects.

Throughout the years, chocolate has been used in different traditions. In Catalonia, on Easter Monday, godfathers give their godchildren the so called Mona. Many years ago, the Mona used to be a cake decorated with hand-painted eggs, and at some point these eggs were filled up with chocolate and became the most important part of the cake. Nowadays the Mona is a chocolate filigree which represents objects, monuments, characters, etc. 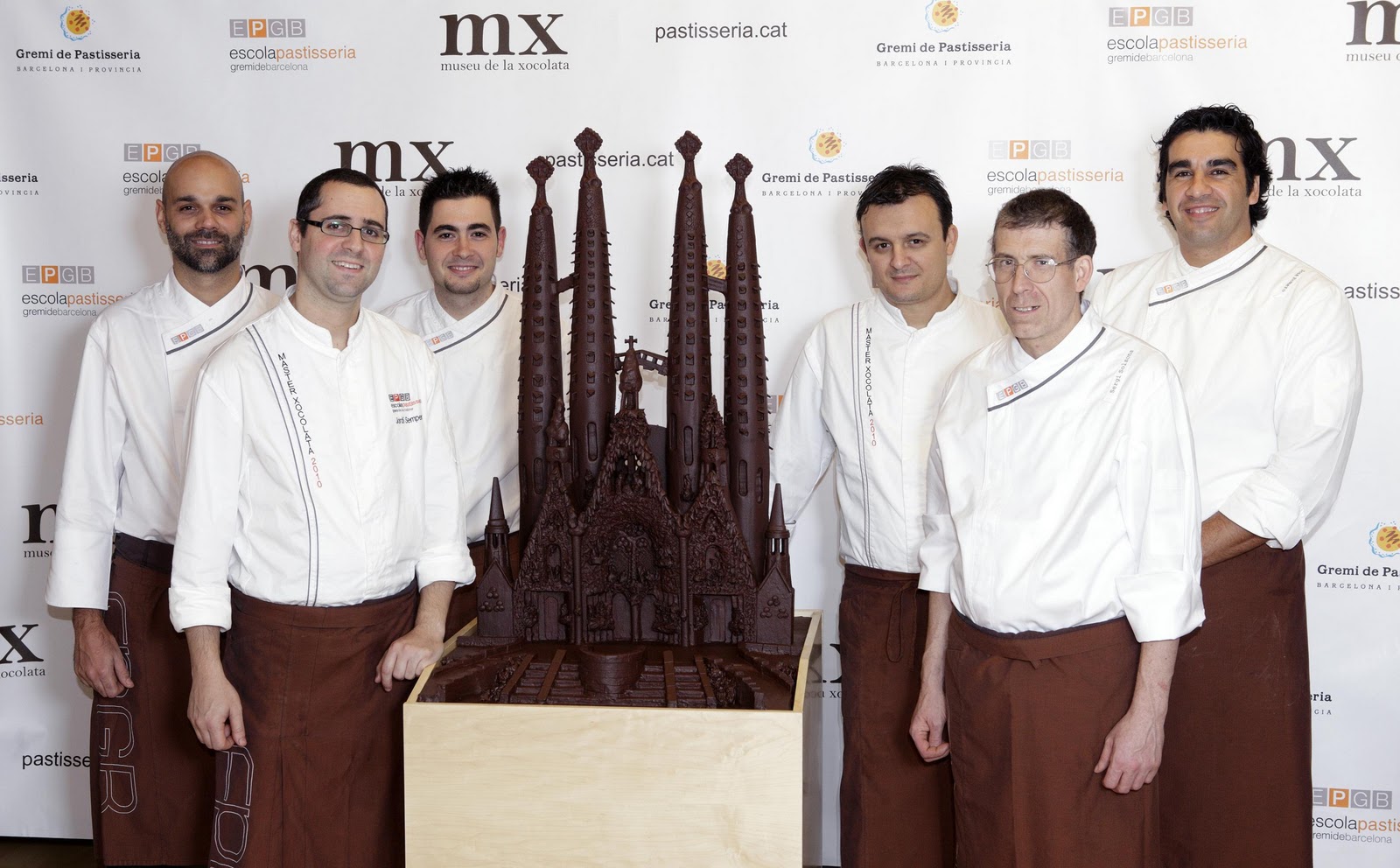 Hot chocolate has always been the perfect way to end a good walk. During the 1840’s, it became a local custom to have milk, chocolate or cream for a light meal that Catalans have around tea time called berenar, and then to stroll along La Rambla before dinner. Due to this custom, several chocolate stores opened near La Rambla, such as the dairy shops (or granges, in Catalan) Dulcinea and Pallaresa on Petritxol street, located in the Old Town district.

Barcelona Guide Bureau suggests a different way of strolling along La Rambla and to get to know this district with their Walking Tours: “Rambla and the Gothic Quarter” and “Gaudí & Modernisme in the Old Town”. And finally, you can enjoy good chocolate at Petritxol Street.