Barcelona is known for being one of the best cities in Europe to enjoy and participate in sports. 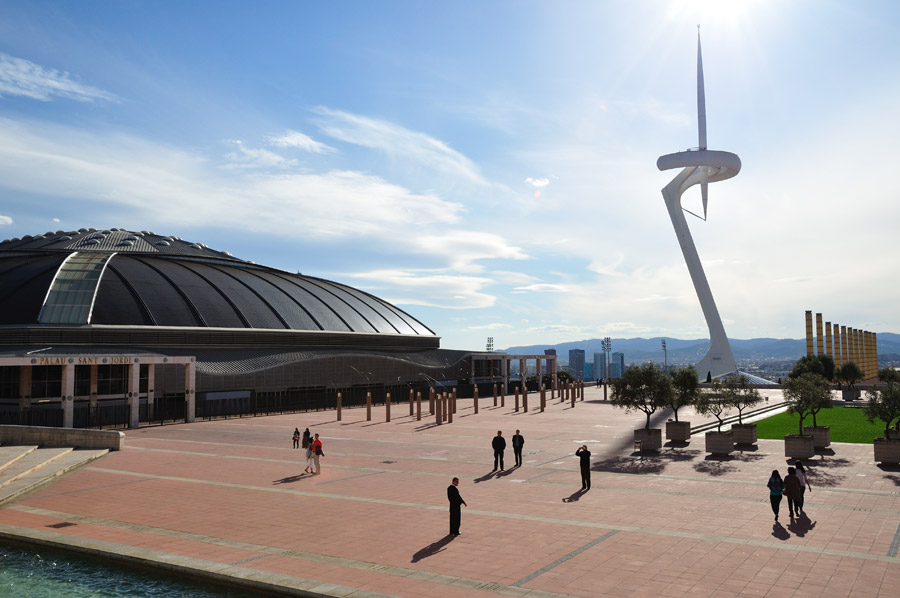 The first foundation of a sports club in Barcelona was that of Cercle Equí (Horse Riding Club) in 1856. Since then, an important number of clubs have been created, such as Reial Club Nàutic de Barcelona, Futbol Club Barcelona, Reial Club Deportiu Espanyol and Club Natació Barcelona among others.

On the other hand, the City Council supports the practice of sports with both public and private facilities, and the creation of bicycle lanes and areas for open air sports. The city offers its inhabitants the possibility of participating in popular sports competitions taking place in the streets, such as the El Corte Inglés Race, the Mercè Race, the Barcelona Marathon, etc.

This propensity for sports made it possible for Barcelona to become the host city for the 1992 Olympic Games. 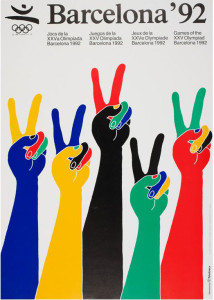 This week, Barcelona hosts the Swimming World Championship. This is an opportunity for visitors and locals alike to get to know Barcelona and at the same time enjoy the different disciplines of water sports in incomparable locations, such as open water swimming in the Old Port, water polo at Palau Sant Jordi, high diving in Montjuïc or swimming at the Picornell swimming pool.

Explore these emblematic locations with the Barcelona Guide Bureau tours such as the All Barcelona Highlights or Montjuïc Tour.