Is la Marató just an excuse for a great time together?

On a December Monday morning in 2013, our guide Nuria asked Carmen, general manager, to meet. Nuria and a group of guides wanted to offer walking tours to raise funds for la Marató de TV3 – Catalan TV Telethon. There was already a group of guides eager to help and they asked BGB to provide the logistics and booking.

Suddenly, it was on. The telethon was due in 2 weeks and we had to set it all up and find people for the tours. So what happened? It was a great success. We managed to raise some funds and realised we were gaining so much more! We connected both as a team and with the people who came, and what an amazing feeling it was to be able help with something that we knew most: creating fascinating tours in Barcelona. 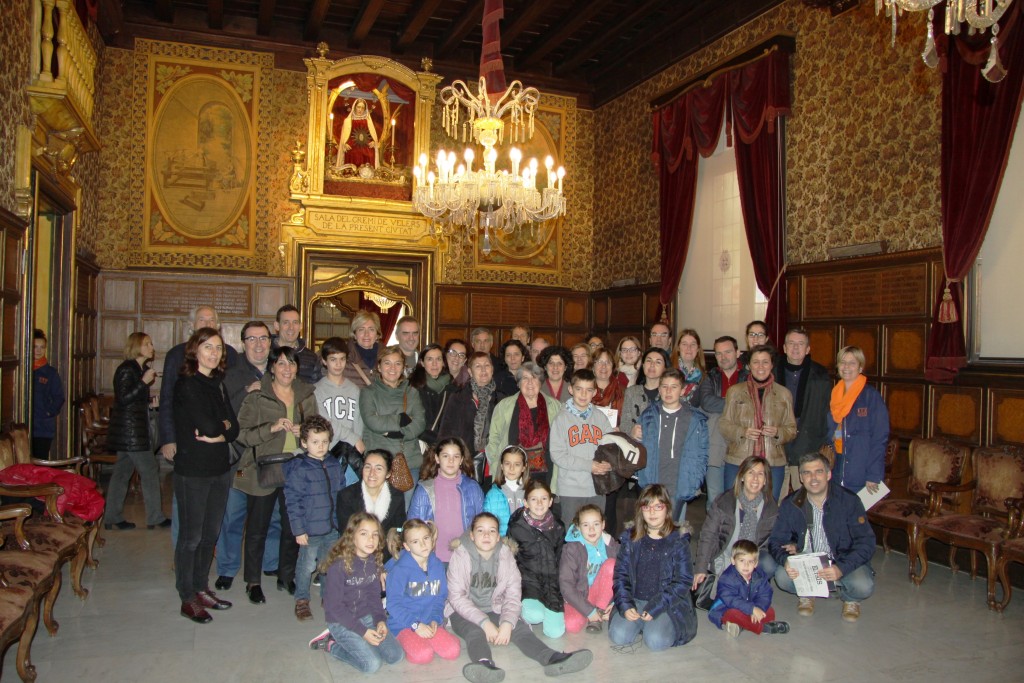 It has been 3 years now and with these tours we are able to: 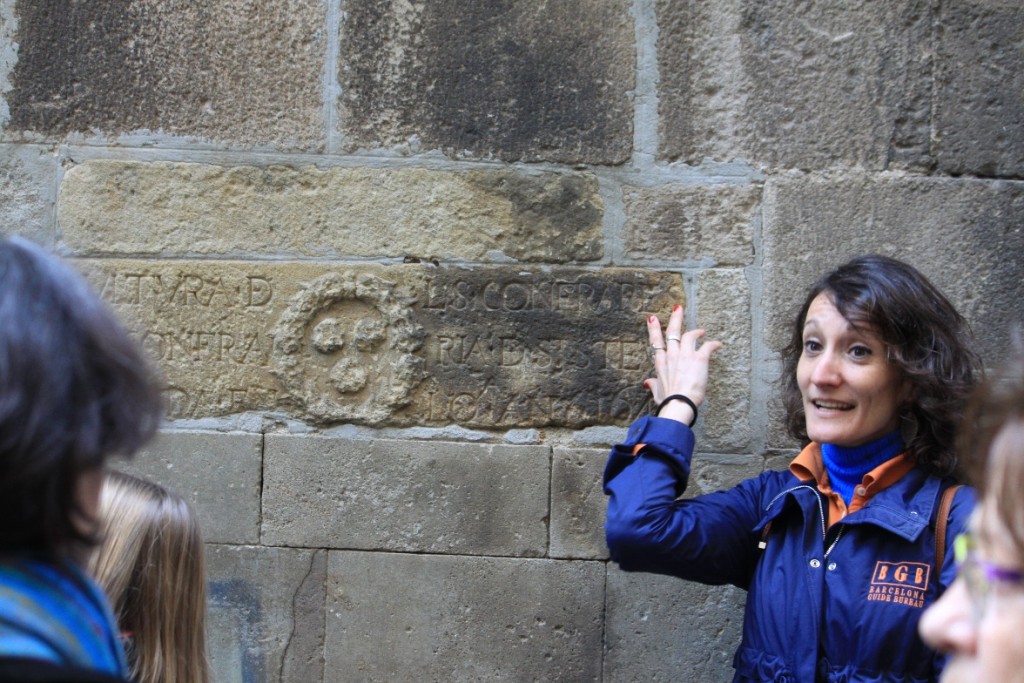 What did we do this year?

After 3 editions we wanted to surprise those who come every year to the tour. We decided to include something we were sure they had never seen: la Casa de la Seda (the Silk House). It was the first time ever we showed this monument… and with so many people! 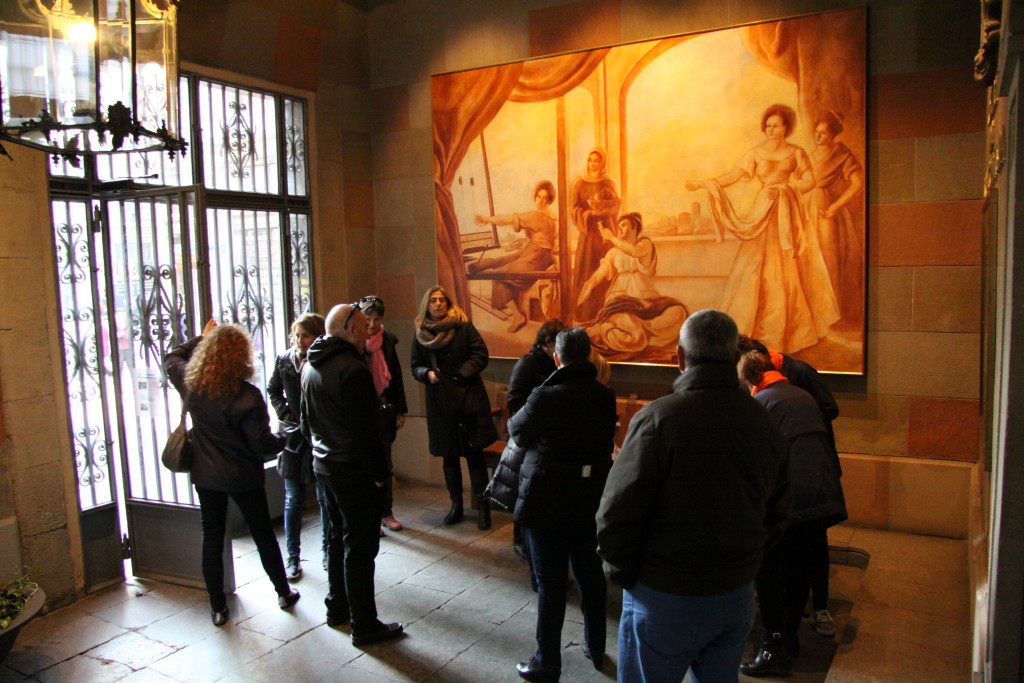 La Casa de la Seda is right in the centre of Barcelona, next to the Palau de la Música Catalana. All Barcelonans have walked straight passed the building several times and never imagined what could be inside. It is the Silk House, home to the Silk Guild. It was built in 1763, although the guild existed 200 years before! When you walk into the main hall you feel the novelty and history of the Silk House, it was recently refurbished and all the walls are covered in silk, I had never seen anything like it. 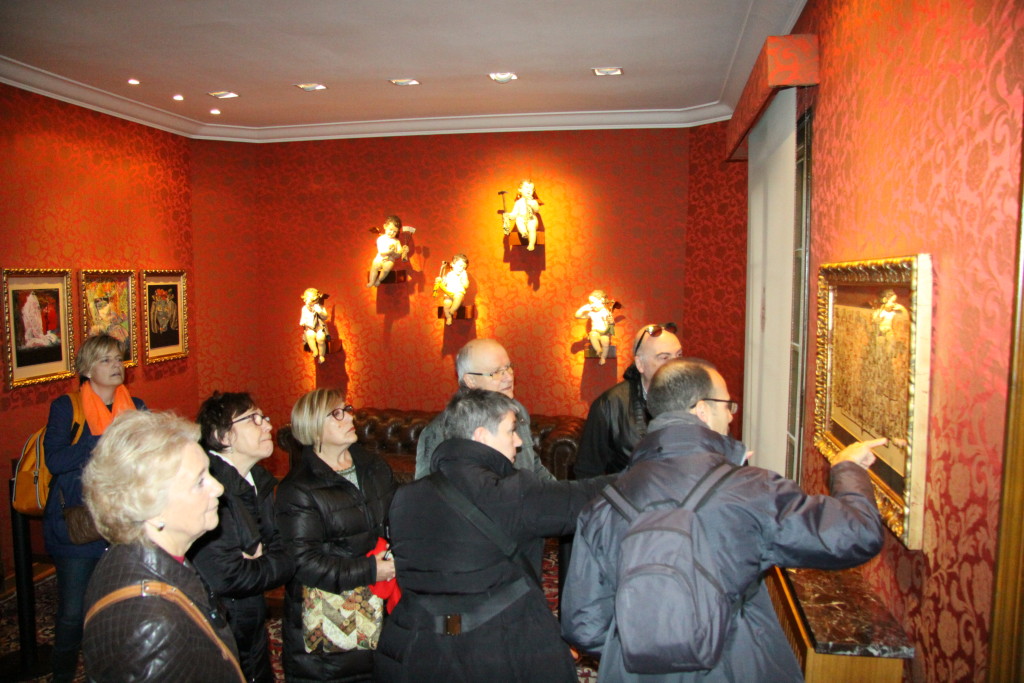 The theme of the tour was Barcelona and the Guilds. We started visiting the Silk Guild at la Casa de la Seda, and continued with a walking tour in the Gothic Quarter. It was the best way to discover how commerce and relation of powers used to work back in the Middle Ages. 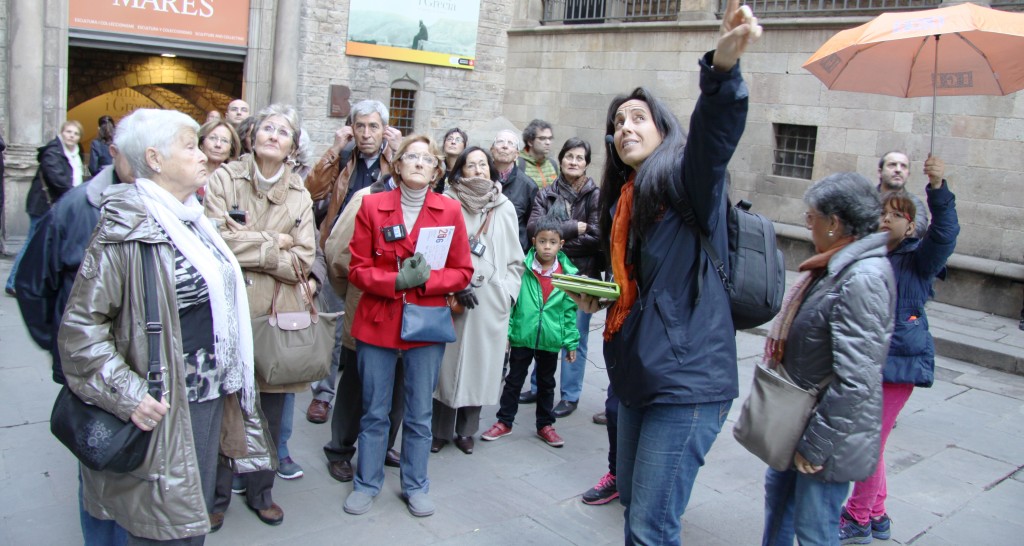 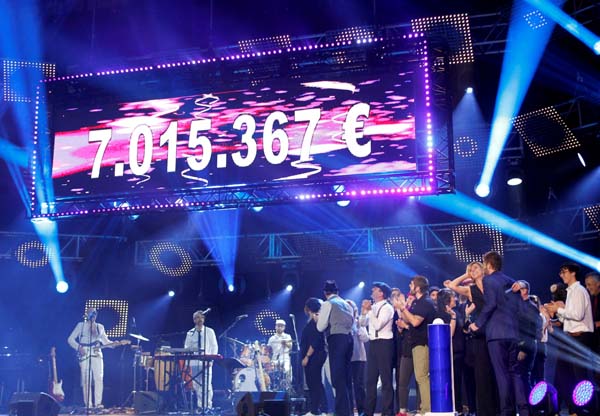 We would like to thank the team of BGB and all the people who participated in the tours. It is with all of us that we make it possible. Participating in this kind of events is part of our DNA, you can check our values for more information, and get to know more about our fantastic team here.

Check our facebook and see for yourself what the tours are about. We hope you join us again next year! 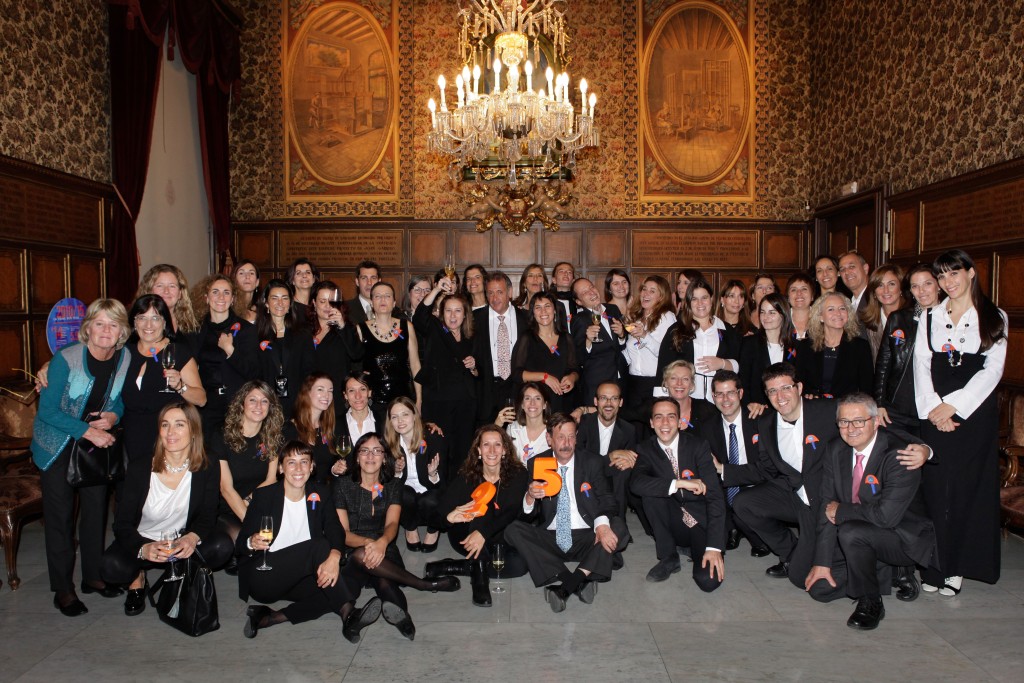